A long-time advocate for public health takes a bow

Cincinnati, OH – Judith Warren, MPH, the founding CEO of Health Care Access Now (HCAN), has announced her retirement from the organization.  Her nine-year tenure at HCAN culminates a career in health care administration, nonprofit and community leadership. Warren says, “It’s been a privilege to serve consumers in Greater Cincinnati since I came here in 1993 to assume the position of CEO for the West End Health Center. The work has been rewarding and challenging, but I’m pleased with our results and optimistic about our future in the ever-changing health care/social service landscape.”

HCAN is a multi-county community care coordination organization that works with health plans, social service agencies, and health systems to support consumers in addressing their social and environmental needs as well as staying connected to medical and behavioral health resources.

Since its founding in 2009, HCAN has been the recipient of several private and state grants to establish or expand its programs.

In 2017, HCAN received the Gen-H Inspire Award from the Health Collaborative, which recognized the diabetes prevention partnership between HCAN and the YMCA of Greater Cincinnati. Most recently, Warren led the organization through an affiliation with Talbert House to further strengthen the agency’s operational capacity, reduce costs, and develop collaborative services between the two agencies.

Warren also led the organization in negotiating contracts with all the Ohio Medicaid managed care plans to provide services for pregnant women and adults living with chronic disease conditions. Her advocacy work at the state level served to educate key legislators regarding the impact of social determinants of health on birth outcomes and maternal health. As a result of this advocacy, HCAN was one of six organizations funded by the Ohio Commission on Minority Health to expand the Maternal and Child Health Care Coordination Program.

In 2017, HCAN launched a community health worker certification program, certified by the Ohio Board of Nursing, to prepare individuals for a new entry-level career opportunity in the healthcare industry. Warren’s team took this program even further by executing an affiliation agreement with Chatfield College that offers graduates up to nine credit hours toward an Associate Degree. Since August 2017, 35 students have been certified.

Board Chair Myrita Craig says – “The impact of Judith’s leadership regarding the growth and success of HCAN is enormous.  Her vision, passion and expertise to provide access to health care for those in need is an inspiration and has helped improve the health of thousands of Cincinnati residents. The HCAN Board sincerely thanks Judith for her contribution and for building systems that will sustain the impact of the organization in the future.”

In addition to her work at HCAN, Warren serves on the 100 Million Healthier Lives Leadership Team, a national initiative of the Institute of Healthcare Improvement (IHI).  Warren also serves on the Board of the Leadership Council for Nonprofits and the Community Advisory Board for the Urban Universities for HEALTH. She is a member of the Health Collaborative’ s Gen-H Steering Committee; the Community Engagement Committee and Research Subcommittee for the Center for Clinical Translational Science and Training of the University of Cincinnati; and served on the Social Determinants of Infant Mortality Advisory Group sponsored by the Health Policy Institute of Ohio.

Warren is the Immediate Past Chair of Communities Joined in Action, and she was the recipient of the Mary Lou Andersen Lifetime Achievement Award in 2017 from CJA. In 2015, United Health Care Action Network honored Warren as a Champion of Health for her efforts as an advocate for the medically and socially underserved. Warren was a YWCA of Greater Cincinnati Career Women of Achievement honoree in 2011. Additionally, she is a graduate of Leadership Cincinnati Class 36 and the Cincinnati Chamber of Commerce WE Lead Program.

Before HCAN, Warren was a senior program officer with The Health Foundation of Greater Cincinnati (now Interact for Health). In this role, she managed an annual grantmaking portfolio of $1.6 million and provided organizational coaching, program development consultation, and strategic planning support to grantees. Her work at InterAct for Health launched HCAN.

Kate Keller, VP Strategy and Policy at Interact for Health says, “Judith was instrumental in establishing Interact’s efforts to improve access to health care for all. She skillfully partnered with our safety net providers through several significant changes in the health care system and helped them to be prepared for the future.” 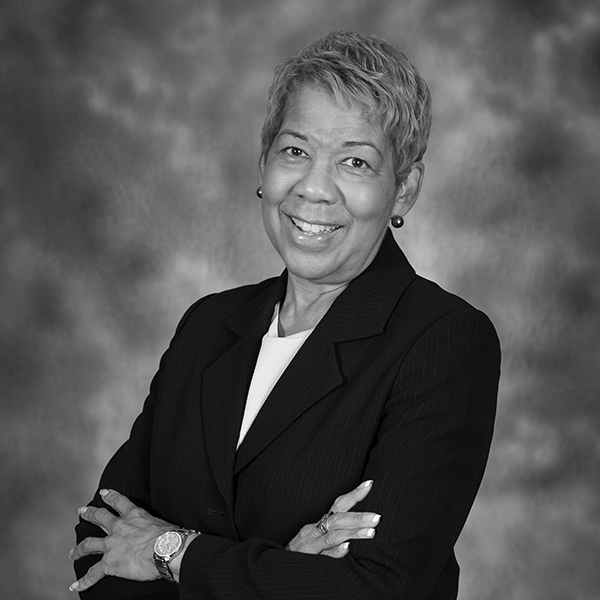 Health Care Access Now is one of five projects being funded by Ohio Medicaid in its work to combat infant mortality.

During Black History Month, HCAN CEO Judith Warren was featured on Local 12, talking about who most inspired her in her career. Watch it here: http://local12.com/community/black-history-month/meet-judith-warren

Successful management of a chronic condition can be exhausting and time consuming. Every day you must set aside time to take medications, fill prescriptions and travel to doctor appointments. And these tasks must be done in addition to managing the rest of your life; such as work, childcare and house chores.  All of us have…

Change has come to Health Care AccessNow (HCAN). It can feel empowering, disconcerting, invigorating, intimidating and elevating – sometimes all at once. And, with the passing of time, change is always constant.

Giacoma Telich, Certified Community Health Worker at HCAN, refers to herself as a “big encourager.” One element of her job that she finds most satisfying is connecting with new people and seeing their breakthroughs. “I can walk into a situation where people have a wall up, but by the end of the day, we’re hugging,”…